Came to New York City and settled in
the Bronx 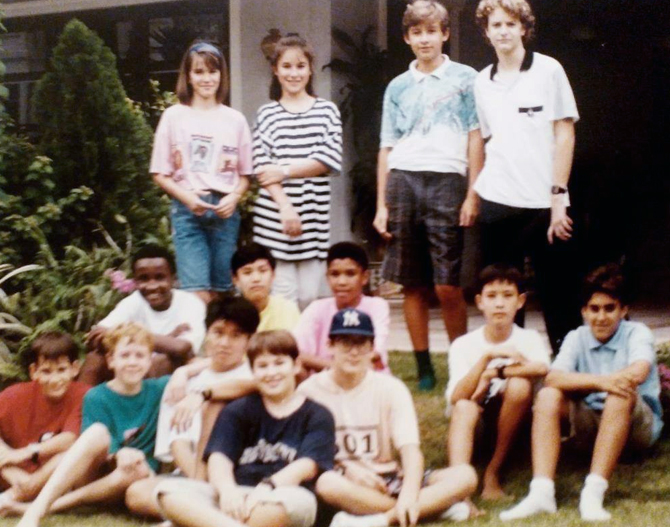 Amadou Bailo Diallo, born in Liberia on September 2, 1975, was the eldest of four children born to Kadiatou Diallo and Amadou Saikou Diallo. He is survived by one sister, Laouratou Diallo, and two brothers, Ibrahim and Abdoul Diallo.

Amadou grew up in Liberia, Guinea, Togo and Thailand and was a well-rounded child who loved to read and play basketball and soccer. As he grew up, his desire to go to college became of paramount importance to him. He continually encouraged his younger brothers and sister to attend college and firmly believed that an education was key in the achievement of dreams.

A true global citizen, Amadou spoke five languages–he was fluent in Fulani (the native language of Guinea), as well as French, English, Spanish and Thai.

Amadou in the Diaspora

Prior to immigrating to the United States, Amadou had traveled the world with his family and on his own. In addition to living in Guinea, Liberia, Togo and Thailand, he visited Singapore, and Japan. Amadou began his love of learning in Asia, where he attended the International School in Thailand, then the Computer Institute in Singapore, an affiliate of The Cambridge University of England.

In September 1996, Amadou departed for America seeking the opportunity to attend college. He left behind a handwritten note for his mother that had only two lines, “The solution is U.S.A. Don’t leave my brothers and sister here.” He believed in the opportunity America promised. Amadou loved the singer Bruce Springsteen, saying he represented the dreams of ordinary people. Amadou would play “Born in the USA” over and over. In a sad twist of fate, it would later be Bruce Springsteen who would write a song about Amadou’s death, “American Skin (41 shots).”

Once in New York, Amadou’s uncle warned him to be careful because he had heard of many families in Guinea who had lost their sons to shootings on the streets. Amadou reassured him that the US was very organized when dealing with crime. “It is safe here,” said Amadou. “I am not worried.” 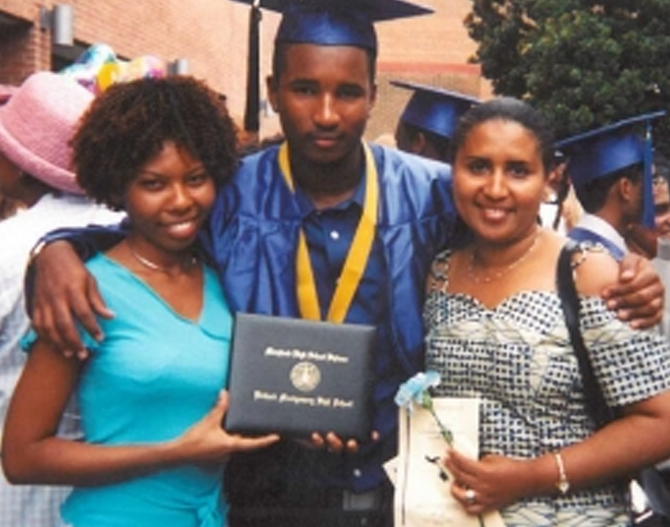 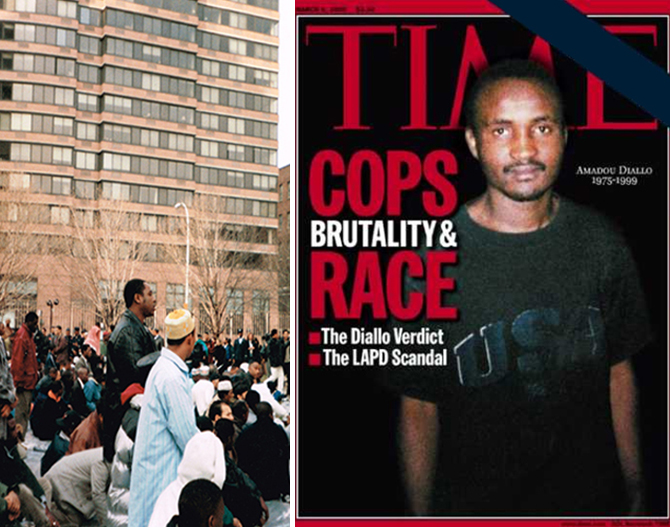 On a fateful February 4, 1999, Amadou was standing in the vestibule of his building in the Bronx, NY when four plainclothes police officers drove up, got out of their car and shot him 41 times. Nineteen bullets struck him, killing him instantly. The newspapers reported that the cops were patrolling the street looking for a suspect in a series of rapes in the Bronx, but in fact the last rape had been nine months earlier. They reported that Amadou was “acting suspiciously,” and that they thought he had pulled a gun. In fact, he was carrying only a wallet and a pager. The only known witness to the shooting was a woman who gave conflicting eyewitness accounts and the four police officers were later acquitted in Albany, New York.

Amadou was just 23 years old when his life was cut short and despite the injustice that runs rampant in our society today, Amadou’s spirit lives on in the work of the ADF. Motivated by her son’s memory, Amadou’s mother is determined to help others achieve the dreams that were snatched away from her boy.

February 2003, on the fourth anniversary of his murder, city officials and community leaders renamed the block where he lived “Amadou Diallo Place.”

In January 2004, his family and New York City reached a settlement agreement of $3 million.